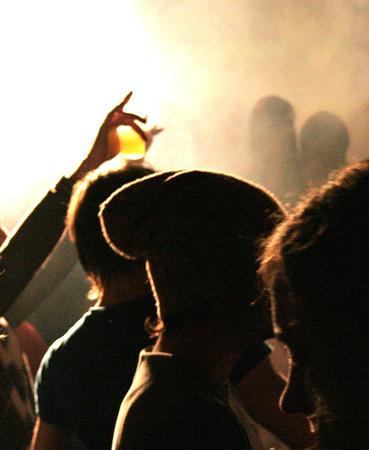 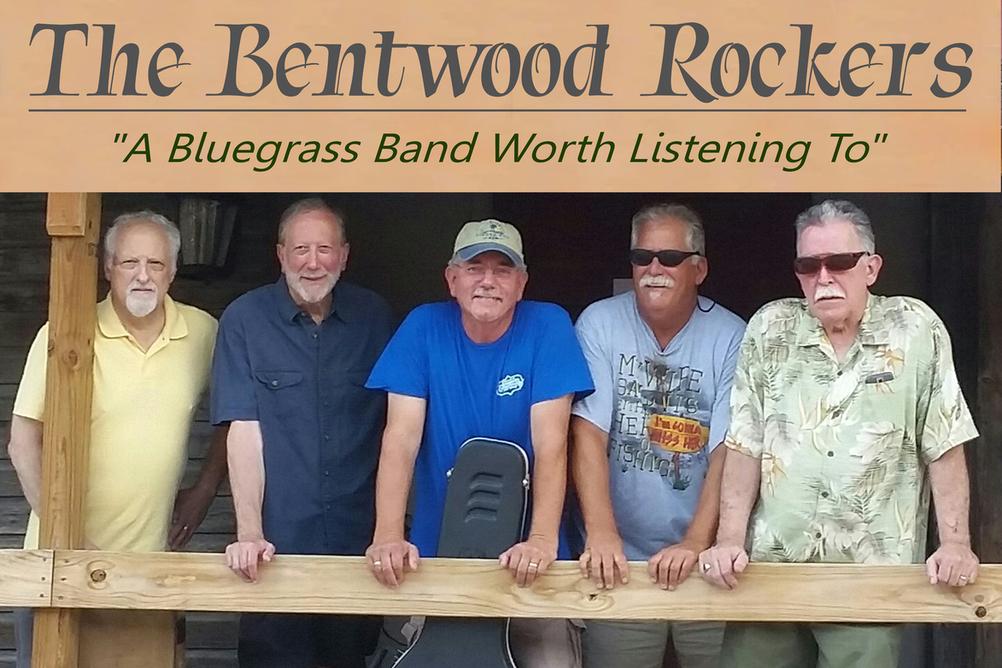 The BENTWOOD ROCKERS is a Bluegrass band with a long history in the Washington DC area music scene. All of the musicians involved have decades of band experience in several genres of musical styles. Ken, Pat, and Stafford played bluegrass together starting in the 70’s and through the 90’s with a shift in musical styles in the 90’s. They were involved in the bar scene actively for many years, both in bluegrass and country rock. They took an extended sabbatical but gravitated back to informal bluegrass sessions to have some musical fun with no expectation of “playing out” anywhere. But as they got together they found value in the music, especially with the addition of Dave Goldman on fiddle and Alan Cohen on mandolin and vocals some time later. Things started sounding pretty good, so they started searching out new music. The result is a viable music ensemble.